As I write it's operation day plus 6 weeks and 5 days.

I'm pretty much recovered. The sensitivity around the wound area has gone completely now. I pulled some tiny, straggly remains of stitches out, from one of the smaller scars, with tweezers a couple of days ago. They're supposed to dissolve. I still get the slightest of aches around the large scar but it's barely noticeable. I no longer seem to be experiencing the tiredness, though I'm told this can linger. I've been driving for a couple of weeks too.

I'll not pretend I haven't had some ups and downs since I last wrote. Aches, sensitivity, tiredness and generally feeling frustrated have all figured, but the fact remains, everything has gone according to plan.

We're just home from 10 days in the Dales in our motorhome. During that time I've carried my normal daysac on walks. I'm still not rushing things, even though I was told that I could do pretty much whatever I wanted after 6 weeks. Hence, the walks were no more than about 4 to 5 miles, but did involve a bit of uphill. I also enjoyed a few short rides on my road bike, the longest around 10 miles but including some short, sharp climbs. I could feel my lack of fitness so that's my priority now, to get back to bike and hill fitness. I've a cycle tour planned with my pal Dale in 8 weeks time so that'll focus me on getting out as much as possible on a bike. We also have a very short, overnight backpack coming up in 3 weeks, when I need to carry all my kit for wild camping. I reckon I should be fine for that. Plus, of course, there's the small matter of our 5 week backpacking trip on the Kungsleden, Sweden, in August.

Since I last wrote Jamie's clinic visits have reduced from twice weekly to once weekly, which is really great. As far I can see he seems to be progressing well, given he has much greater issues to deal with than I. We had a lovely chat on the phone a couple of weeks back, once we'd both got to a point where neither of us was dissolving into tears. We've both been feeling quite emotional. I'm really looking forward to getting together with him in the future.

The end of this journey will come, for me, when I'm back to my normal fitness. I will though, have an annual check to make sure I'm ok. For Jamie though, it will carry on for the rest of his life as he is continually monitored to make sure his new kidney is performing as it should be and he's in good health. But he will, I hope, regain an otherwise normal life. I think he expects this to be later this year, probably late summer. Join me in wishing him the very best of luck.

Meanwhile, I'll leave you with a couple of images from our Dales trip. 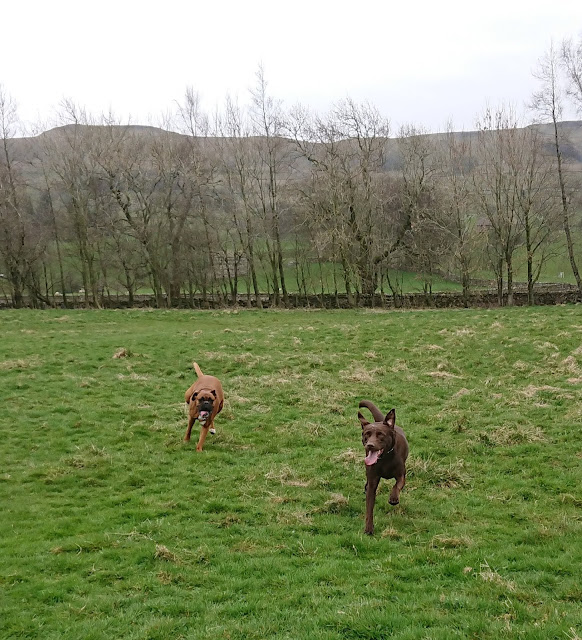 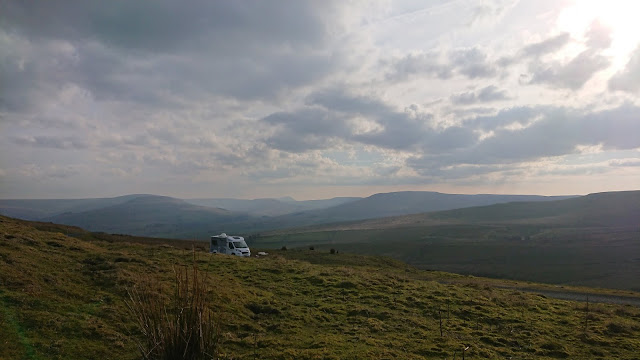