We travelled north through Jura, stopping of at la Musee De L'Aventure Peugeot in Socheaux on the way ... 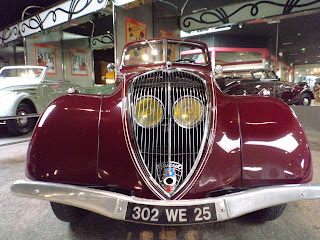 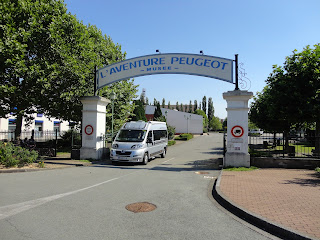 ... then continued into the Vosges where, again, we found aires and small campsites allowing us to potter around enjoying walks, sunshine, food and wine; but not necessarily in that order. 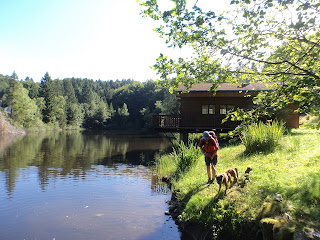 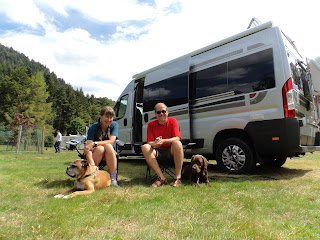 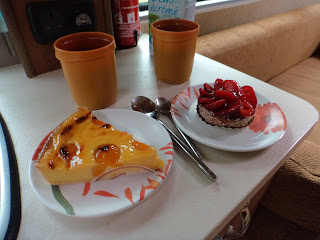 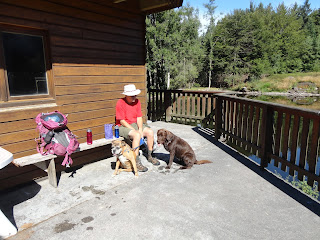 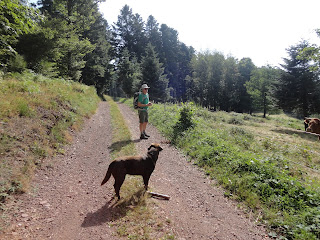 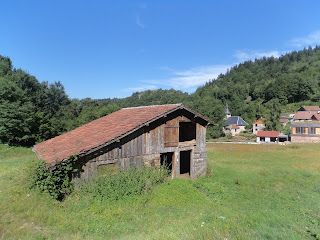 While on our travels through the Vosges we found ourselves near the site of Natzweiler-Struthof, the only Nazi concentration camp on present-day French territory; the region of Alsace-Lorraine having been annexed by the German Reich during WWII. Of course, this visit was always going to be a moving, somewhat uncomfortable experience. 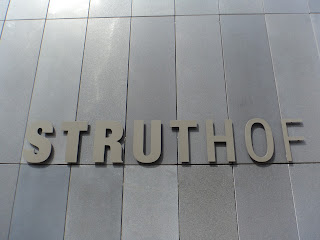 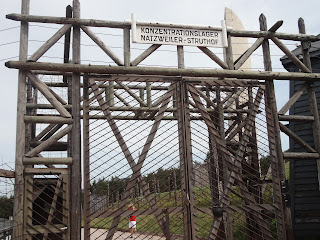 The most appalling experiments took place here, in the name of science, with scant regard for the lives or sensibilities of inmates used as human guinea pigs. 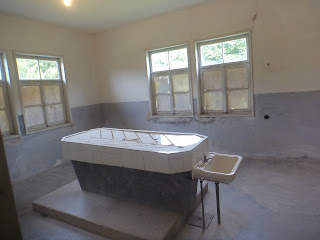 Although no mass executions were held here, this furnace was used for the regular cremation of inmates who had died following experimentation, floggings and similar atrocities.﻿
﻿ 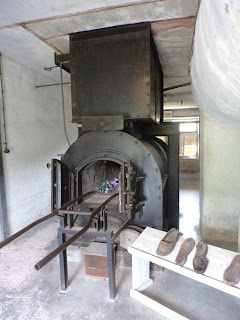 Public floggings were a common occurrence, using this rack which was carried outside so inmates could bear witness to these appalling acts of cruelty. 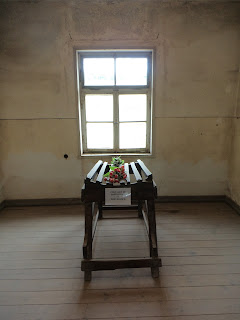 We left the camp deep in thought and wonder at how human beings could ever treat each other this way and saddened that, despite the passage of time, similar events still take place in some parts of the world. 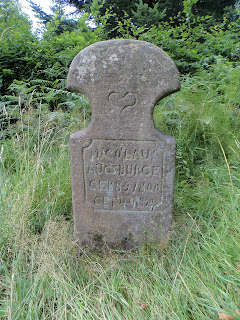 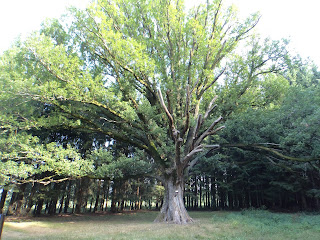 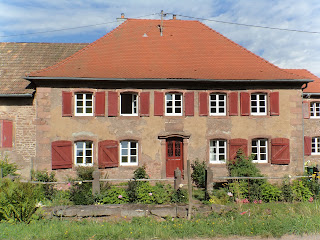 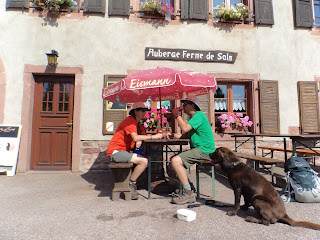 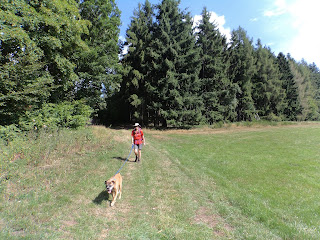 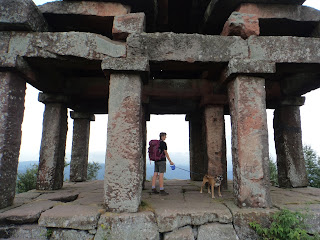